The next big thing: 10 Malaysian startups to watch in 2018

The ASEAN is not only the world’s seventh-largest economy, but it’s also the fastest-growing internet market, and tech companies in the region are racing to scale.

Malaysia is home to several such companies, thanks to support from government agencies, venture capitalists, and accelerators.

A look at Tech in Asia‘s recent funding reveals growing support for players in niche markets, such as flower delivery and student housing. We looked at 10 companies that completed funding rounds in 2017 and 2018, mostly from seed to series B. 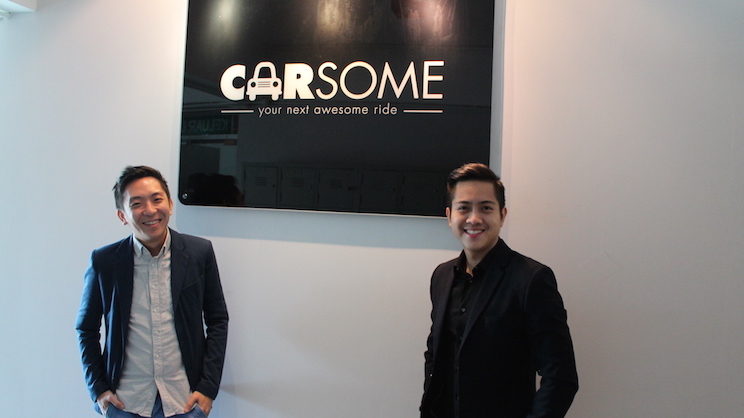 Launched in 2015, Carsome is a selling platform that also functions like a broker for cars. Anyone who needs to sell a car can get in touch with the company, which will inspect the vehicle for free and assess its value. The platform assures customers that the pricing is totally transparent and free of hidden charges and markups. To prove this, it allows the seller to log in and view live bidding results.

As a bonus, Carsome handles all paperwork, which it promises to complete within five days.

In 2016, the company expanded operations to Indonesia, Thailand, and Singapore. Carsome faces the challenge of differentiation from its competitors, which have raised larger amount of funding. 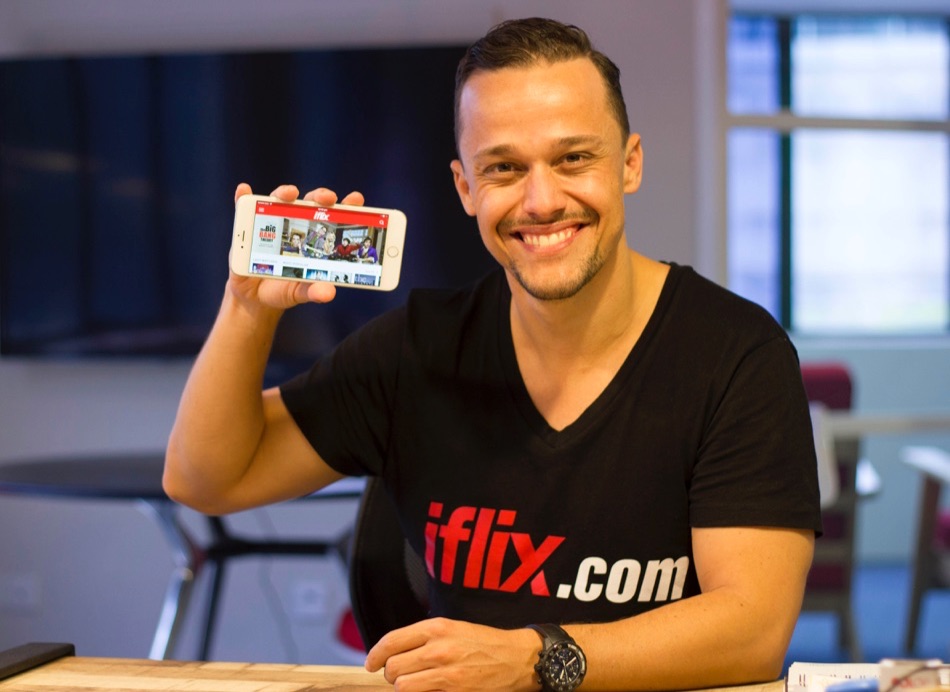 Iflix offers video-on-demand (VOD) services in Asia and Africa, where the app is available in 25 countries. The key to achieving this is the app’s availability in 14 languages, including English, Chinese, Burmese, Arabic, and Swahili. Since its founding in 2014, Iflix has managed to ink 230 studio partnerships.

In its latest funding round in 2017, Iflix raised $133 million from 13 investors. While Iflix has found success in partnering with local telecom companies and enabling smartphone downloads, its competitors have emulated this strategy.

This has increased the need for differentiation. In 2017, Iflix joined the live sports streaming business. This year, it announced a free video-streaming service supported by ads. 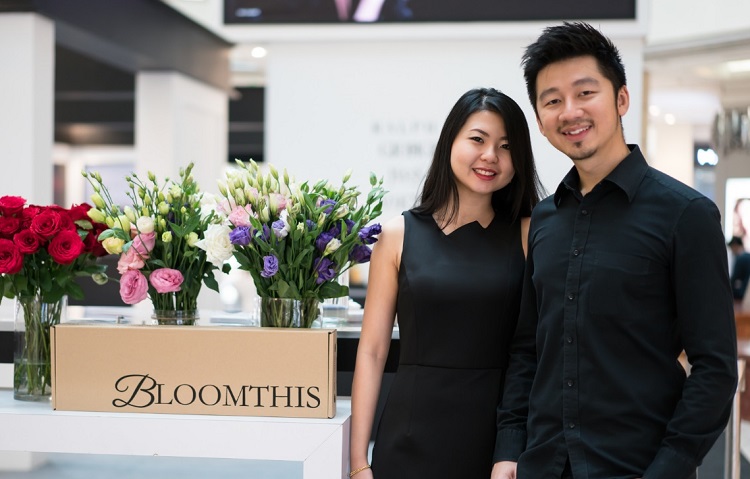 Who knew flowers could drive a hot startup? BloomThis is an online shop of “designer flowers and gifts.”

The flowers can be delivered on demand when ordered by 1:00 pm except on Sundays, as the flower supply chain tends to slow down on weekends. BloomThis also offers a weekly subscription service.

In 2017, BloomThis raised seed funding of $600,000 for expansion to Indonesia and Singapore. 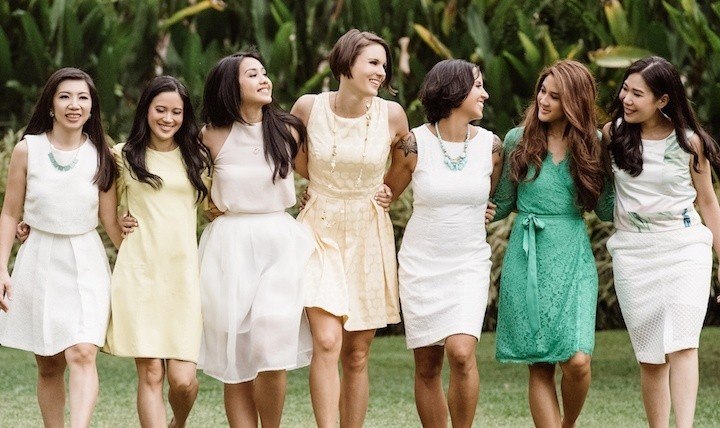 PurelyB is a one-stop portal offering everything women need to know about living healthy lifestyles. It offers articles, recipes, and videos in English and Chinese, and sell health programs complete with meal delivery.

In May 2016, PurelyB launched a marketplace, but it was eventually shut down after eight months after the company made a discovery: users treated it more as a source of product recommendations and went shopping elsewhere.

PurelyB has since narrowed their focus to content, adding a subscription model to the free articles and videos on the website.

In 2017, PurelyB launched an equity crowdfunding campaign, which started with a private round for existing members before being offered to the public. Share price was set a $5.35 (RM23) per unit, and the campaign raised a total of $300,000.

After expansion to Indonesia, Hong Kong, and Singapore, PurelyB plans to enter Dubai and Australia. 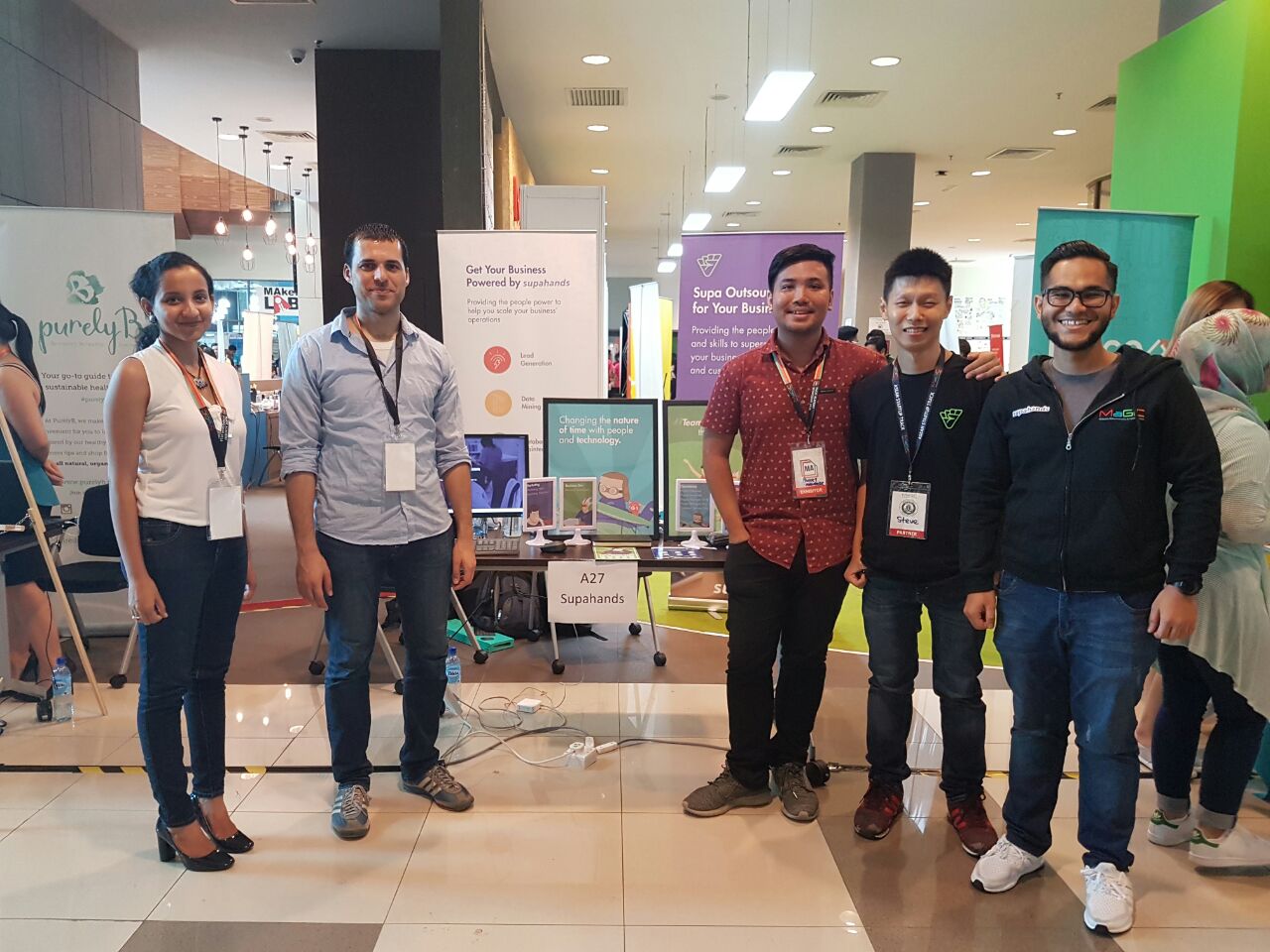 Formed in 2014, it has provided services to a medical technology company, music-streaming app, and telecom service provider, among others. Its other clients include Grab and iCarAsia.

Over the past three years, Supahands has enjoyed a compound annual growth rate of 400 percent.

It plans to scale its workforce across ASEAN this year and hopes to begin expansion to India or China. This larger workforce would enable the startup to serve companies across the region with different cultures and languages. 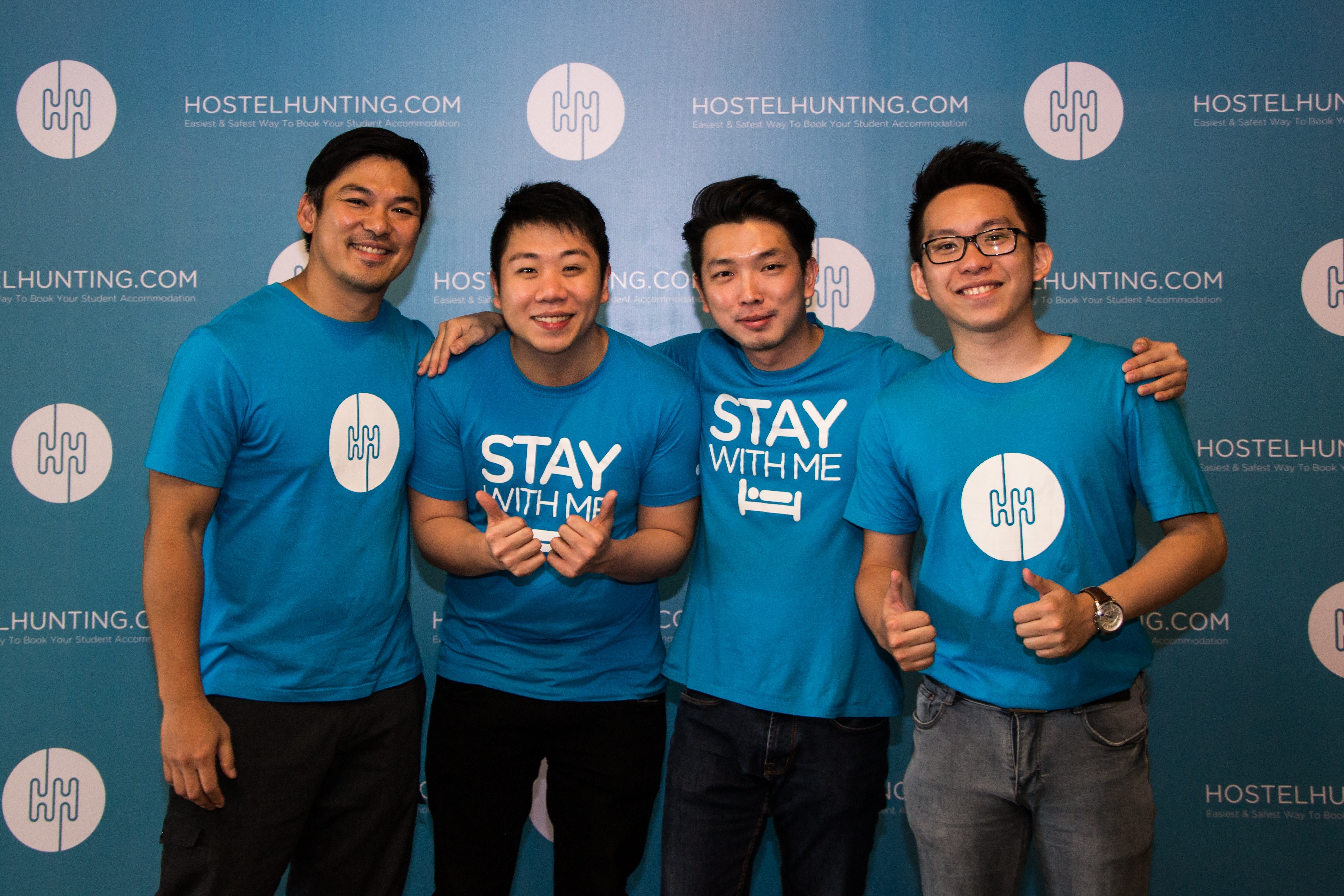 Operating in Malaysia, Singapore, and Thailand, the platform acts like an Airbnb for student accommodation. HostelHunting takes a service fee for each successful booking.

It’s looking to expand the platform’s operations to other markets in Southeast Asia. 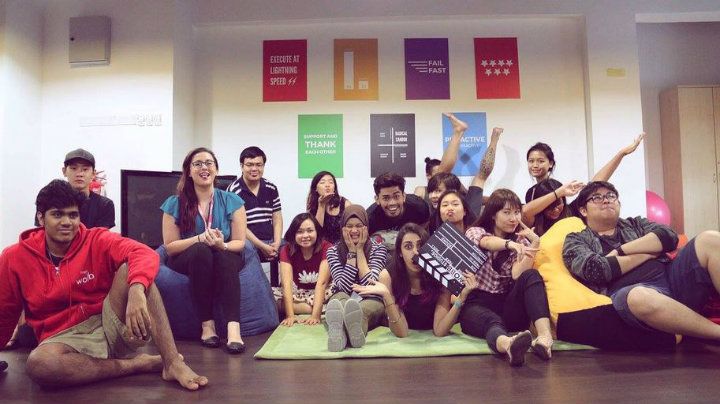 Wobb is a recruitment app focused on attracting young professionals. The platform highlights companies’ work cultures vy showing photos of office interiors and featuring current employees. This enables job seekers to assess culture fit with potential employers even before sending in an application.

After signing up, job seekers receive an invitation to meet Wobb’s founder, Derek Toh, over coffee. Toh used to be a director at recruitment firm Robert Walters in Malaysia before founding Wobb in 2014.

Wobb raised $398,300 (RM1,700,741) in a venture round via the crowdfunding platform pitchIN in 2017. As many as 76 participants made equity investments. RM800,000 came from Cradle Fund, a Malaysian government agency that invests in the early stage of startups. 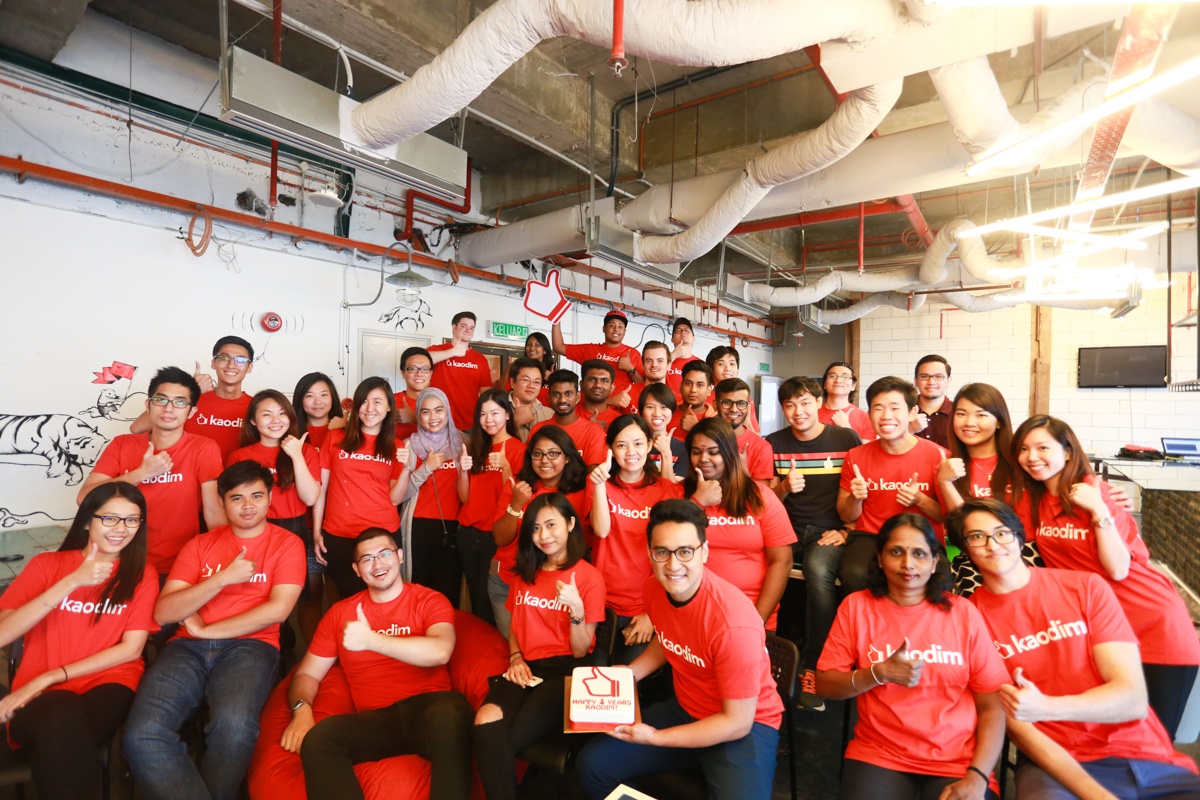 The Kaodim platform matches service seekers with pre-screened and qualified providers. The services it offers range from pest control, plumbing, and photography to catering, cleaning, and fitness coaching.

Within four months of launching, over $10M worth of sales had reportedly been gained through the platform, and more than 20,000 customers had been matched with service providers.

Kaodim charges $1 to $6 (RM3 to MR20) to suppliers when they post proposals and respond to requests. Customers need not pay to use the platform.

The company claims to have the highest revenue among service-hiring platforms across Malaysia, Indonesia, Singapore, and the Philippines. 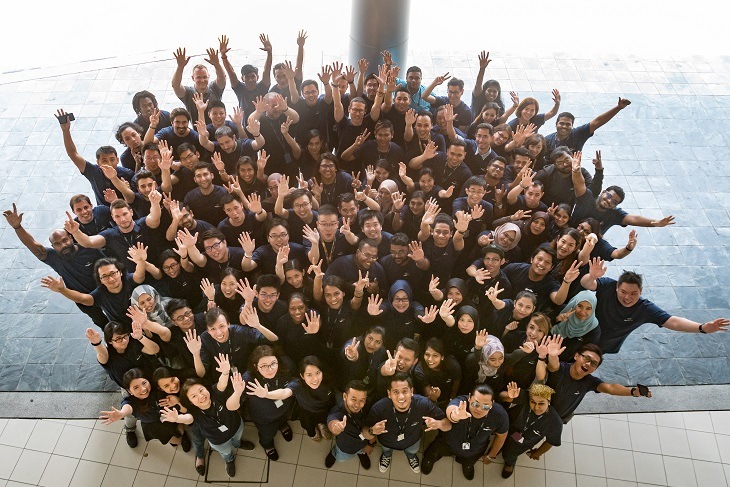 Formerly known as Saving Plus, Jirnexu offers financial institutions a full-stack fintech solution. It began with offering financial comparison websites, but it eventually evolved to a streamlined process that allows customers to select and apply for financial products with ease.

Most of the company’s revenue comes from Malaysia. Jirnexu’s revenue grew by 100 percent from 2016 to 2017, and it expects to report the same this year. But while it almost reached profitability in 2017, it’s focusing on growth strategies like launching products, says CEO and founder Yuen Tuck Siew.

Its series B round in May attracted $11 million.

Jirnexu has an edge in that it deals with both back- and front-end work – it provides information to customers, but it also works with financial institutions. 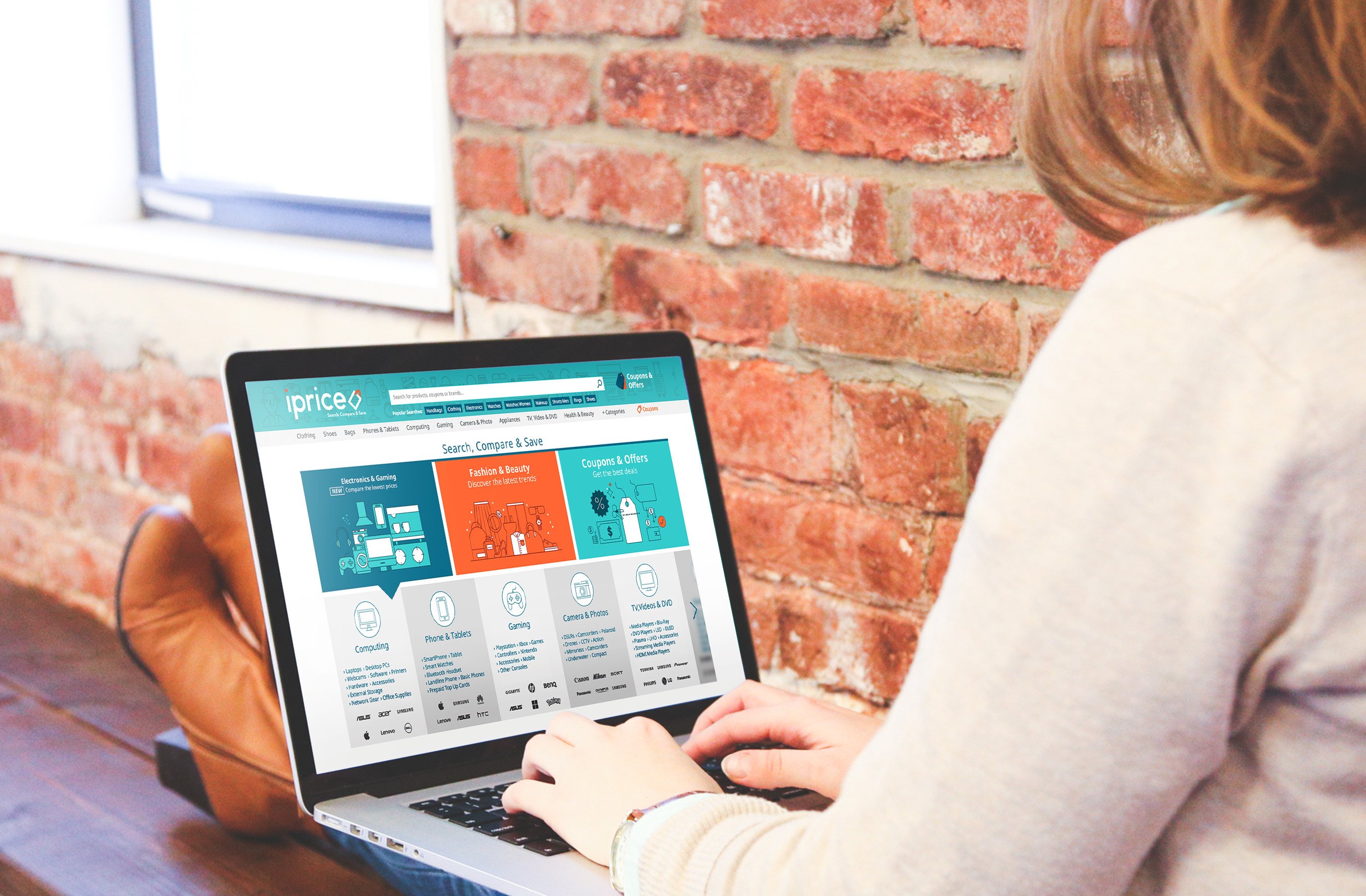 Another price comparison platform, iPrice gathers information on product availability and pricing from various e-commerce websites, like Lazada and Shopee. It also aggregates products from clothing e-tailers such as Zalora and ASOS.

By doing so, it aims to be a one-stop shopping destination for shoppers all over Southeast Asia.

The startup says it’s on track to reach more than 150 million visitors this year. Apart from Malaysia and Indonesia, iPrice operates in Hong Kong, the Philippines, Singapore, Thailand, and Vietnam.

Its series B round this year raised $4 million.

Apart from building a large consumer base and leveraging Southeast Asians’ growing adoption of ecommerce, iPrice has formed B2B partnerships, such as with Samsung in Indonesia and Mediacorp in Singapore.