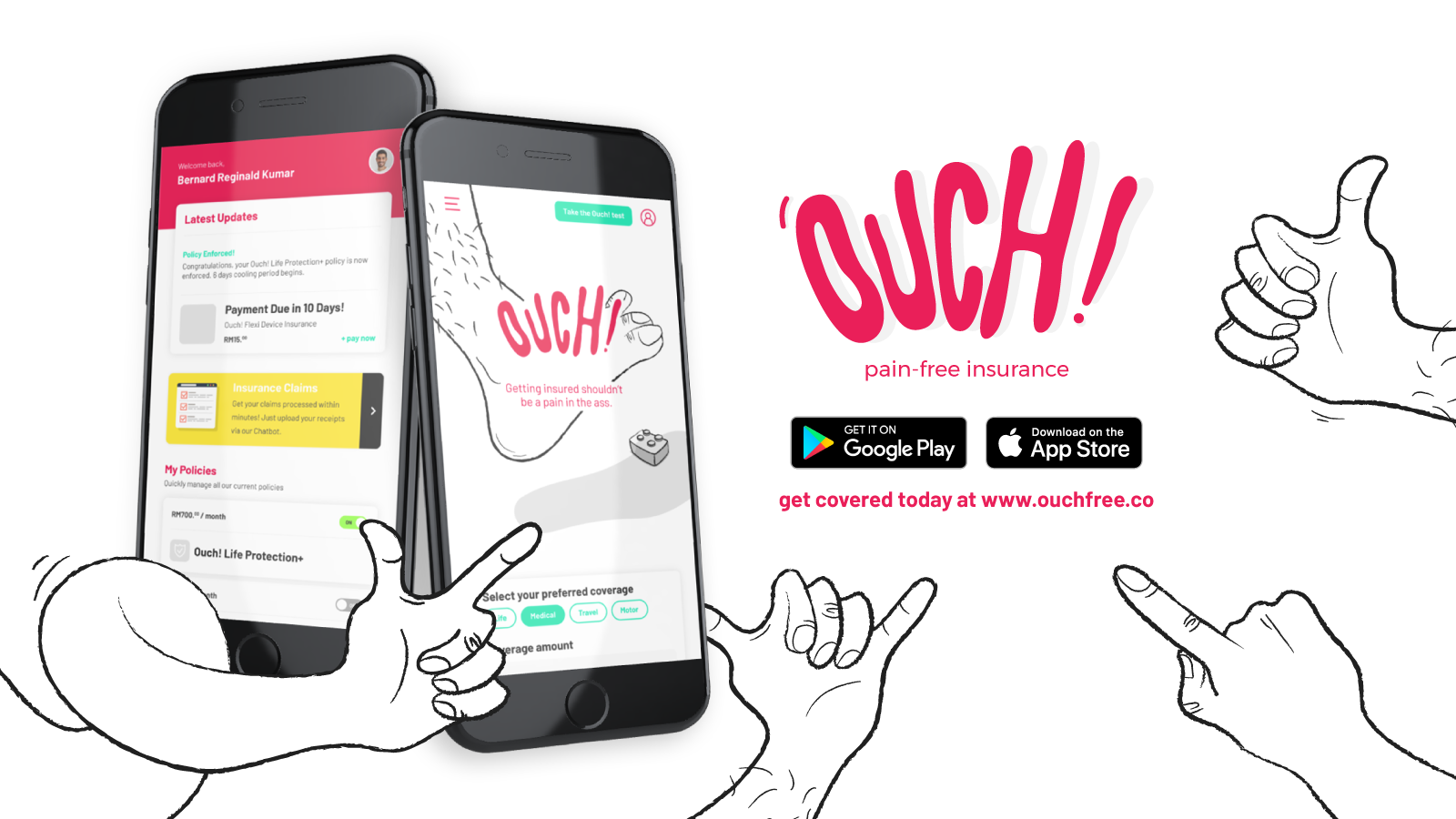 MALAYSIA-based insur-tech player, Ouch!, has announced a successful US$364,600 (RM1.5 million) seed funding round from Vynn Capital and Temokin, along with a few unnamed angel investors.

With the funding, the Ouch! team will focus on further product and business development and “to prepare a stronger foundation for growth”, the company said in a statement.

Its efforts going forward will be directed towards improving the platform and service for users, as well as rolling out more features and upgrades to the platform across 2021, it added. 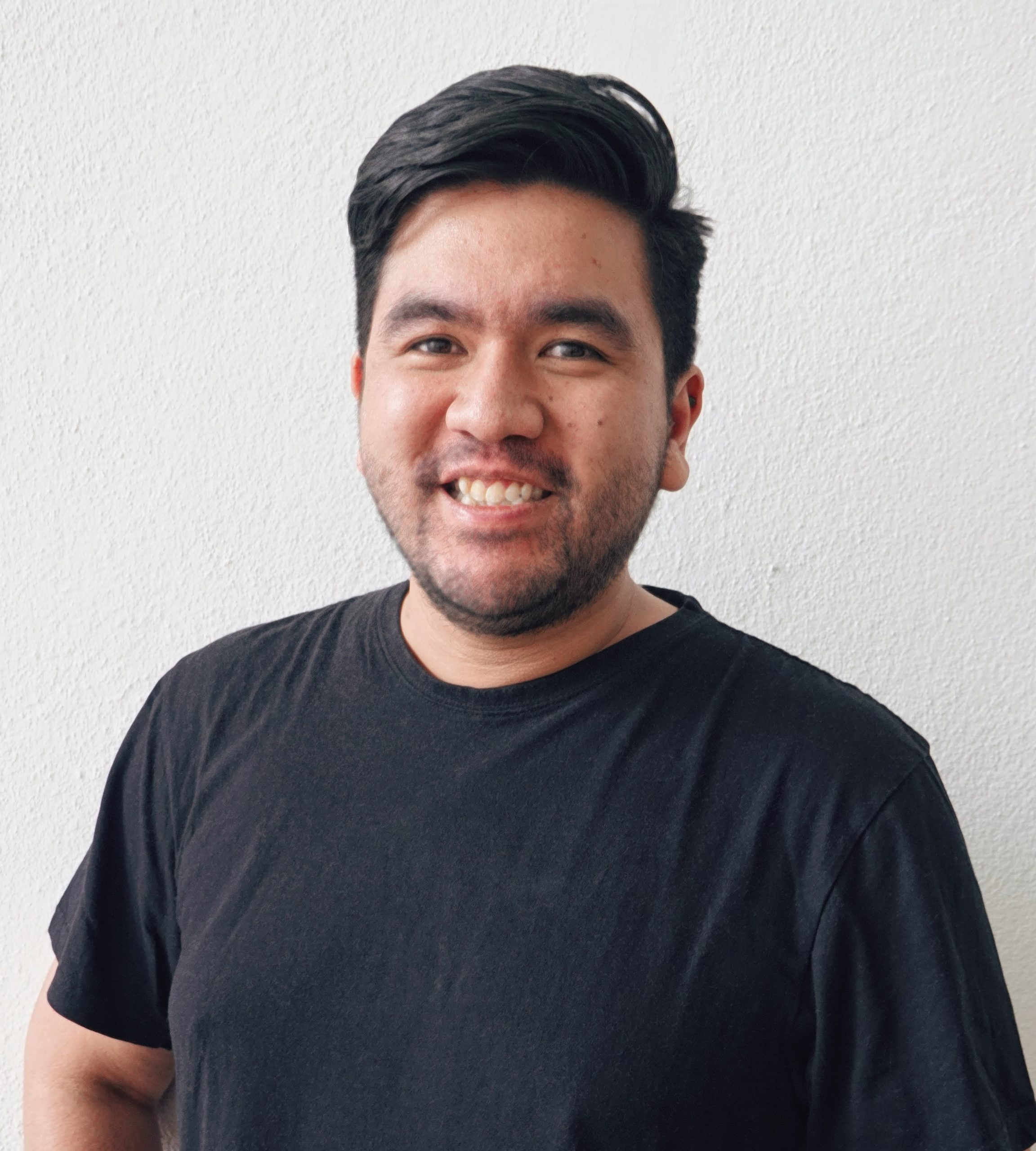 “Ouch! is very honoured to have gained support from such prestigious investors who have placed their immense trust in us,” said Shazy Noorazman (pic), chief executive officer (CEO) of Ouch!.

“This funding will allow us to build upon our current infrastructure and roll out more features to our customers for an even more holistic experience.”

Shazy said with Ouch!, insurance can be more accessible now and customers can gain more confidence in insurance to protect their assets and their future instead of being intimidated by it.

Shazy noted that its research has shown that many people, especially youth and fresh graduates, are intimidated by the complicated terms and policies when purchasing insurance.

“Something as essential as insurance should not be confusing and should be as simple and straightforward as possible lest we turn off customers from one of the most necessary purchases in life.

“The experience should be as pain-free as possible, which also happens to be our tagline,” he said.

The insurance options come from Allianz, AXA and Etiqa. Getting a quote for their insurance plans can be done within five minutes, the startup claimed.

Ouch! also pointed out that the platform deliberately utilises simple, easy-to-understand language to reduce confusion and to make things easier for first-time purchasers and those unfamiliar with insurance terms.

The company is slated to revamp its app in April and have plans to introduce “something big in the future.” It also has plans to raise a pre-Series A funding later in 2021, noted Shazy.